We have monthly meetings between October and April. 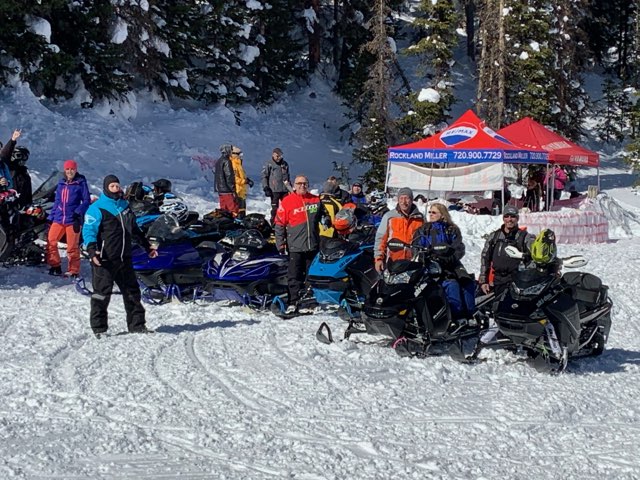 Come join us for a club ride.  We host beginner, intermediate and advanced rides. 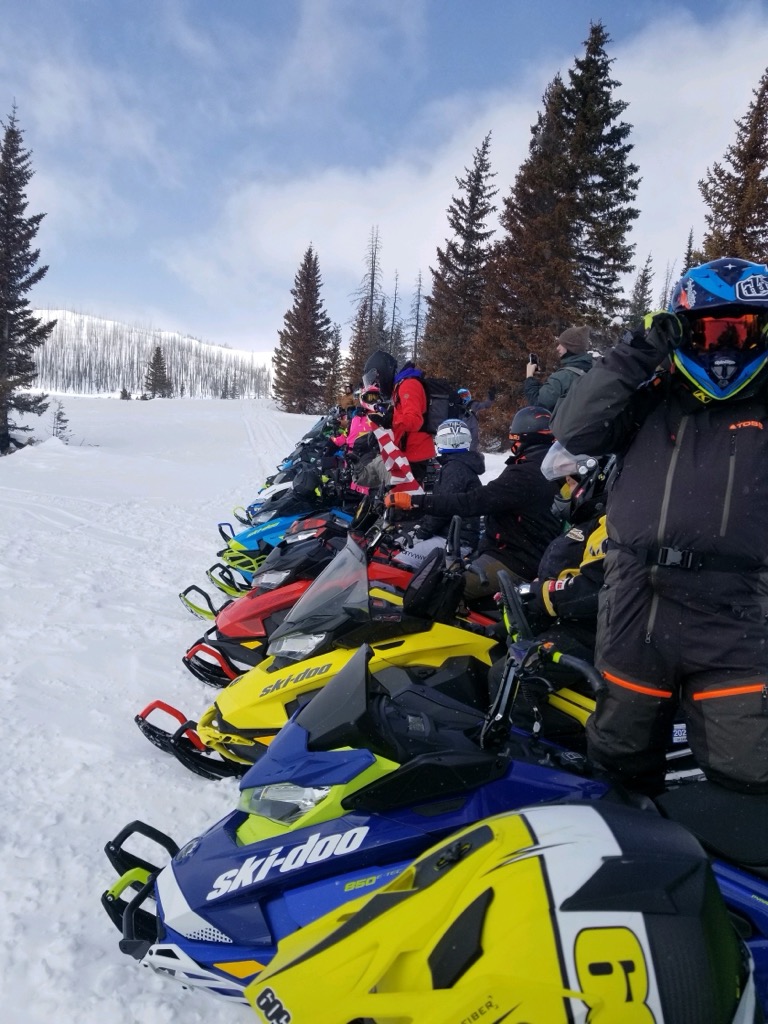 We believe in giving back.  We sponsor a Heroes of Freedom Veterans Ride and Flight for Life Poker Run fundraiser. 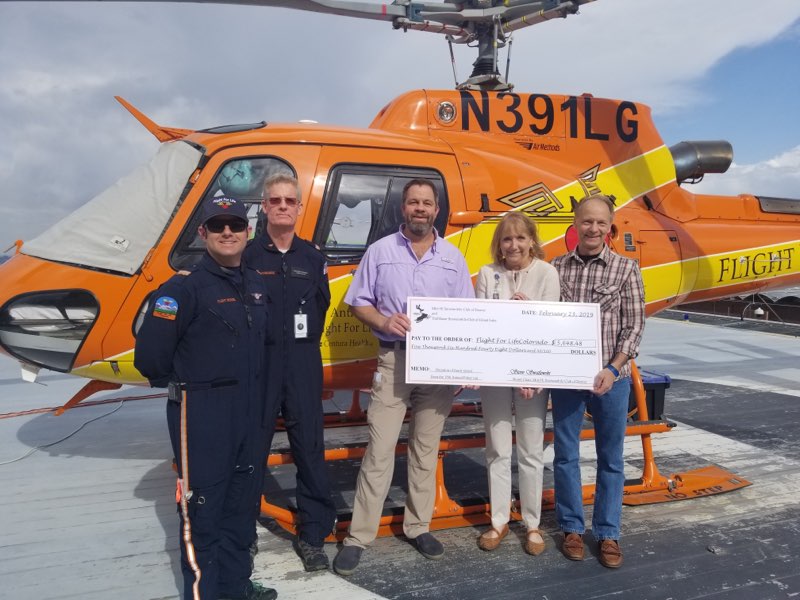 We want to see your snowmobile pictures and hear about your rides.  So the Mile Hi Snowmobile Club board has agreed to start the "MHSC Photo Contest" on 12/1/2022 for all active club members.

To help fuel your early mornings chasing snow the club will reward a winning MHSC member photo each month between December and April with a $25 Starbucks gift card.  The April winner with the "Best of the Season" photo will get a $50 Starbucks gift card.

To enter the MHSC Photo Contest email your best photo with a short story about who, where and when to the club by the 1st of each month.  Please include "MHSC Photo Contest" in the email title so we don't miss the email and pictures.   Winners will be announced the Wednesday morning of the monthly club meeting.  Contestants can only win once per season except the final "Best Photo of the Season" which can be won by either new entrants or previous winners.

Get out there, chase the snow and take some pictures!